The past year at Re:Sound was marked by significant progress on a number of fronts as well as some important milestones.

We kicked off our 20th anniversary year with the launch of our new Strategic Plan, which will position Re:Sound for success in the next 3 years and beyond.  Revenue growth continued, with 2017 revenues coming in at $53.4 million, 16% higher than 2016.  And we continued to live our core value of “Dynamic”, partnering in innovative projects here in Canada with Bell Media, SOCAN, Music Canada, CONNECT and others, as well as internationally with organisations like DDEX and IFPI.

In 2017, we celebrated our 20th anniversary.  These have been years of monumental change within the music industry and Re:Sound has grown from a two-person operation in an office above a vacuum cleaner shop to a sophisticated forward-thinking organisation that advocates passionately on behalf of artists and sound recording rights holders, and works tirelessly to ensure that as much as possible of every dollar gets to them as possible through the smart use of data, through innovation and through cutting edge partnerships.  Standing still is not an option – we owe it to the rights holders to keep driving things forward.

In 2017, projects included work with CONNECT to improve data flow from and on behalf of major and independent labels, work with Music Canada and Bell Media to ensure the best data (including ISRC codes) is reported back by radio stations and work with SOCAN on a pilot portal for joint licensing of music users.

Corporate governance has been a significant focus over the last year and will continue to be so in the future.  Re:Sound’s inaugural independent Chair, Peter Steinmetz, completed his term in 2017, and we thank him for his strong leadership at a pivotal time.  In late 2017, Anthony Ariganello joined as our new Independent Chair, as we embark on our new Strategic Plan. We also welcomed two new member organisations in 2017 – Warner and Universal (Sony having joined in late 2016).  We look forward to working with all of our other member organisations, and all stakeholders, in continuing to move things forward.

Finally, I was very proud of the team here at Re:Sound, who continue to meet and overcome obstacles, and find opportunities.  In 2017, the employee-driven Re:Wind fundraiser raised $32,000 for the Unison Benevolent Fund.

Standing Still is not an option - we owe it to the rights holders to keep driving things forward.

Re:Sound is the not-for-profit music licensing company dedicated to obtaining fair compensation for artists and record companies for their performance rights. It’s our job to ensure music creators are properly compensated for the value they provide to businesses, such as retail stores, restaurants, gyms, and broadcasters.

We strive to support musicians and labels by building partnerships, advocacy, and finding efficiencies to ensure that as much money as possible ends up in the pockets of music creators to help build a strong and prosperous music industry in Canada. We do this across four core areas*.

Re:Sound is also a member of the Canadian Private Copying Collective (CPCC) which was created to receive private copying levies from the manufacturers and importers of blank recording media.

Our organisation would not exist without artists and makers of music; they are at the core of everything we do, and the inspiration for always achieving more.

We will advocate for what’s fair for  musicians and labels—fair treatment and fair  compensation. We provide services to rights  holders on a fair and equal basis. We ensure  fair treatment for all employees.

We will continually strive to be better, be more productive, and to improve the way we do things. We will develop best practices of our own and adopt best practices from elsewhere — always looking for the best way forward.

Our organisation would not exist without the artists and makers of music; they are at the core of everything we do, and the inspiration for always achieving more. We must always act in their best interests.

We will always be open, honest, aboveboard, and trustworthy. We will make information available to stakeholders appropriately and in a timely manner. We will uphold the trust  placed in us by rights holders.

We are energized by what we do. We are  fully committed. We are in motion and not static or stagnant. We are progressive, flexible, and adaptive. We move ahead.

But how does it all work? Watch our new video here: 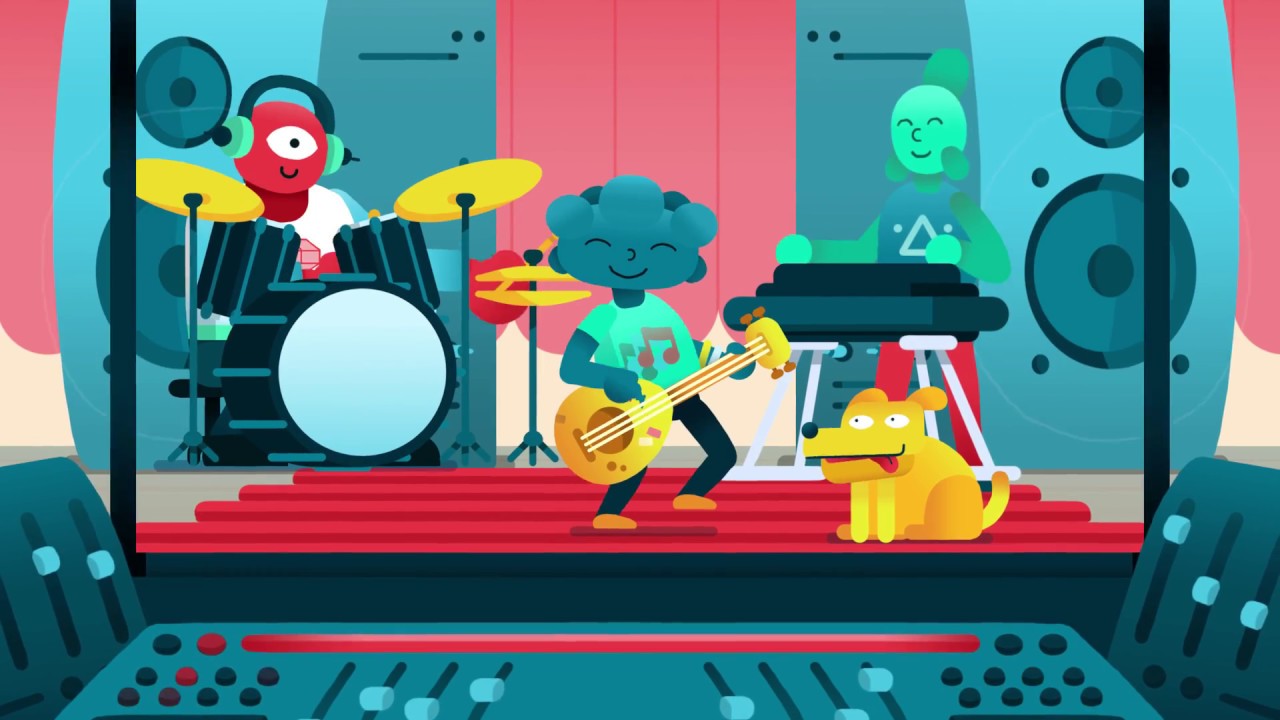